Are Git and GitHub the same thing? 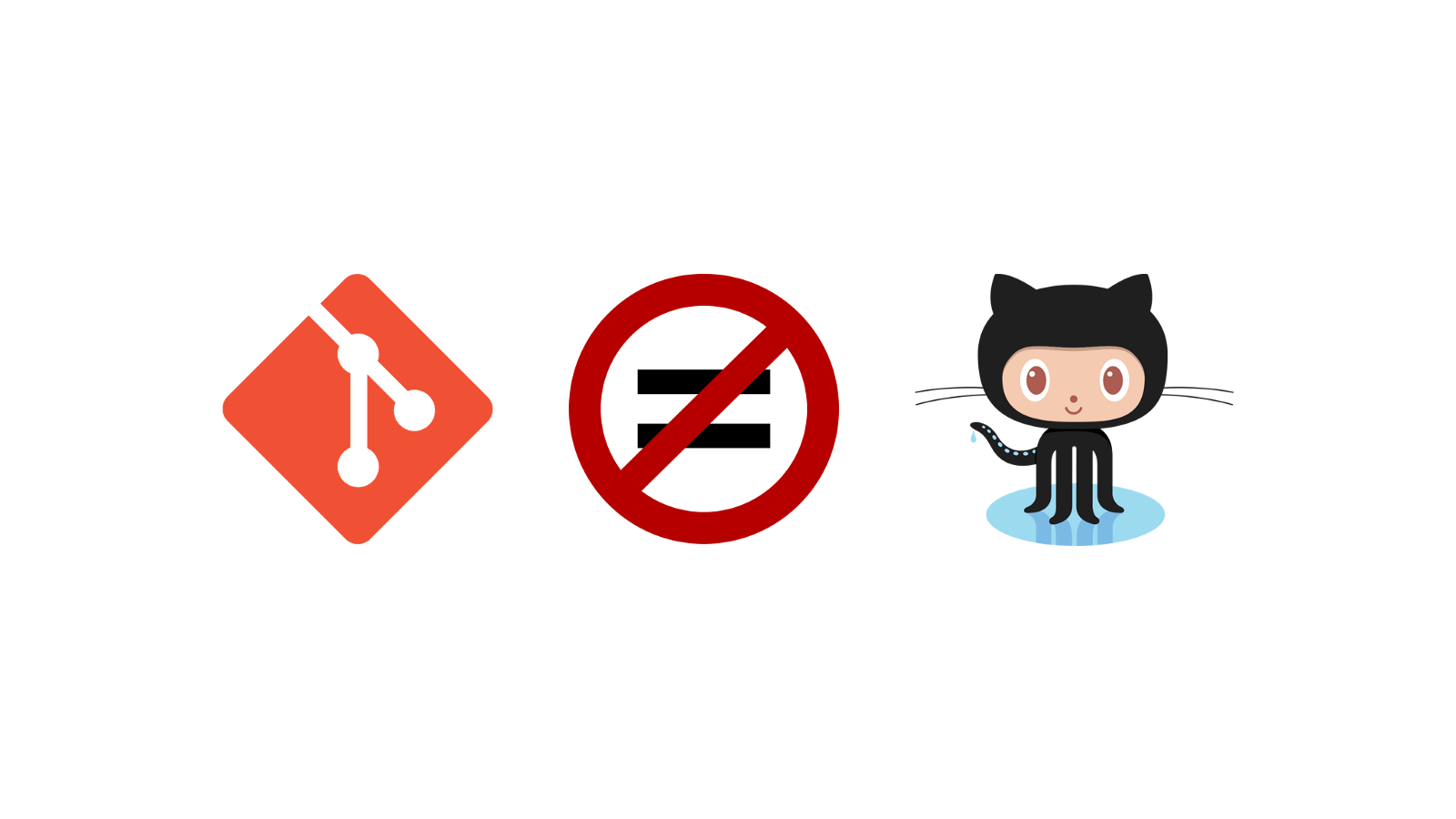 For the question “Are Git and GitHub the same thing?”, the response is “definitely no”.

GitHub provides access control and a number of collaboration features like task management, bug tracking or feature requests for projects. It is an open platform that developers can work on or via it. In 2008, GitHub was sold to Microsoft and it continues its advancement.

GitHub allows you to: