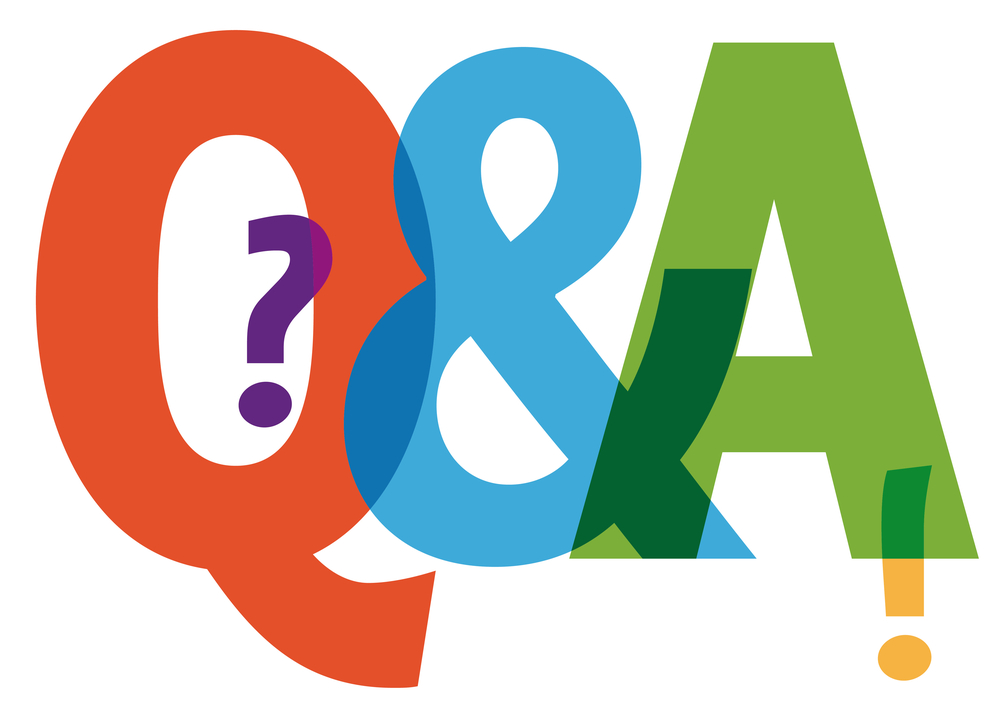 Branch is the feature to handle the changes in a simple way in order to merge them with the rest of the code.

Pull Request is a feature that makes easier to tell others about the changes you have done. It can have some reviewers and discussion area to discuss potential modification.

Yes, Git runs locally if you don’t use GitHub. GitHub (and any other local, remote or hosted system) can all be peers in the same distributed versioned repositories within a single project.
An alternative to using GitHub could be running Git on files hosted on Dropbox, but GitHub is a more streamlined service as it was made especially for Git.

It is used when there is a need for storing the current state of a project so that the users can continue with the same at a later stage. There is often a need to switch to another job when one is active and developers can simply keep up the pace with such a situation with the Stash. It simply enables the users to not to lose their edits.

SubGit. SubGit is a tool for a smooth, stress-free SVN to Git migration. Also, SubGit also takes care of synchronization between Git and Subversion.